I shut my eyes

and think for a while

with the changing landscapes of life.

The faces around you change

whatever is NOW withers away

and only the melancholy remains.

A fragile thing of beauty is Time

that has an essence so sublime,

Time slips away before we realize.

We try to endure

what time contains within its folds

and as life rolls before us,

a few things are remembered,

We stick to our need

to have something again

which now lie in ruins.

We crib over the lost time

and cogitate upon it

appreciating the joy it brought

to us, at that time.

But hey! let’s assume for a moment

that everything stays permanent.

Would we still admire everything the way we do

when impermanence puts us into chains?

Thanks to my co-conspirators for sharing these around the usual haunts  (It is Halloween)… and special thanks to hawkeye non-fiction and memoir author D.G. Kaye.. Debby Gies 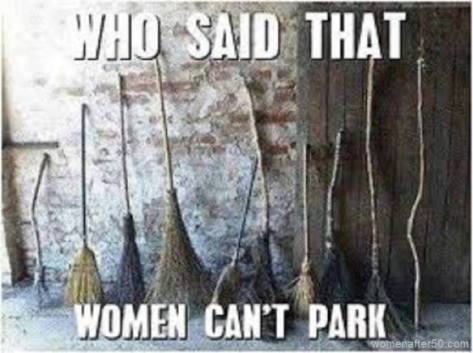 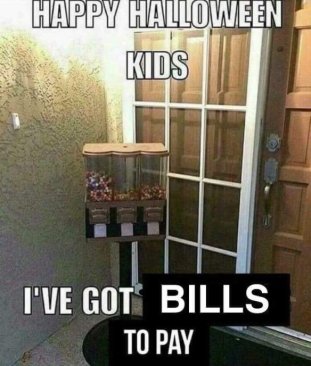 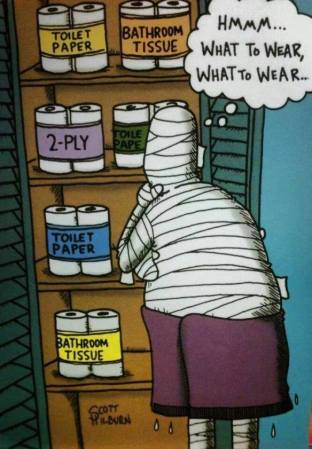 Please drop in for the Halloween party here tomorrow as it a chance for you to promote your blog or books. There are over 20 guests in costume.. and some in their best party clothes.. 007 will be dropping in as will Jane Austen. I hope you have enjoyed today’s funnies and will leave with a smile on your face.. thanks Sally 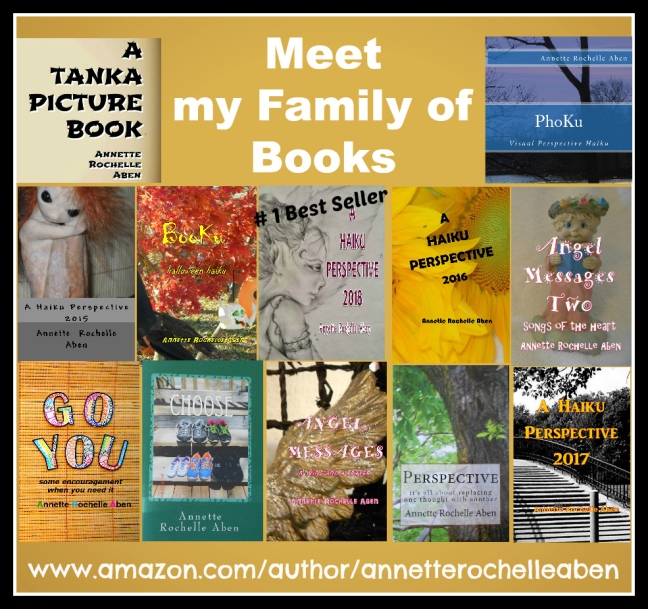 For a better life

As an avid reader of love stories, I knew I must read Eleanor and Park once a friend gave me the suggestion. The story alternates between the two characters as they figure out the complicated matters of their first love. Eleanor is the new girl in town and struggles with a bad home life. Park, a half-Korean comic book lover, is just figuring out his life and himself. Eleanor, her mother, her abusive step-father, and her four younger siblings live in poverty. The stepfather terrorizes the entire family. Eleanor’s mom wants to pretend everything is fine, even though Richie is violent and abusive. Park’s home life is much more welcoming than Eleanor’s; the parents have a loving relationship, and they have a comfortable lifestyle. Still, Park faces tensions at home since his dad wants him to be more masculine, and Park always feels he’s letting his dad down. When Eleanor…

Compulsion, published in 2014, is the first book in the “Heirs of Watson Island”series. Three young adults, the summer before their senior year of high school, find themselves thrown together on Watson Island, representatives of their ancestors who had complex and intertwined lives.

Barrie, the main character of Book I, has the family “gift” of finding lost things, and often finds herself compelled and drawn toward loss whether it be physical loss or emotional.  The old, run-down mansion belonging to her Aunt Pru, which has been converted into a tea room, reeks with loss of both kinds. Her mother, Lula, Aunt Pru’s twin, dies, and her guardian “uncle ” Mark is diagnosed with a terminal illness, so Barrie is sent to live with her aunt.

“Eight,” son of “Seven,” a gorgeous young man, who is leaving for college in the fall to get away from Watson island, also has a family “gift.” His is the “gift” of knowing what people want, and knowing how to manipulate them with an offer to provide it to them. Their chemistry in the novel is strong and electric.

A third family, represented by Barrie’s female cousin, the third leg of the “triangle,”has inherited from her family as well. Not a “gift” but a “curse,” the Cosworth curse.

The plot keeps the reader turning pages through the twists and turns. Barrie trusts, then is betrayed, and often talked into trusting again by her peers.

As Barrie deals with the spirits of the island and draws closer to her Aunt, they discuss whether to investigate the secrets of the three families in the past: Barrie says, “Would you want an answer even if it was going to hurt you to know it”? Aunt Pru replies, “It’s not knowing that makes it impossible to move on from where you are.”

Boone’s  writing style is outstanding, often zeroing in on the best way to express emotions and reactions. Here is an example in her description of Barrie’s panic attacks: “Maybe that’s what panic attacks were, caged hearts fluttering their wings, trying to fly but unable to go anywhere.”     Lovely writing, pleasurable reading. 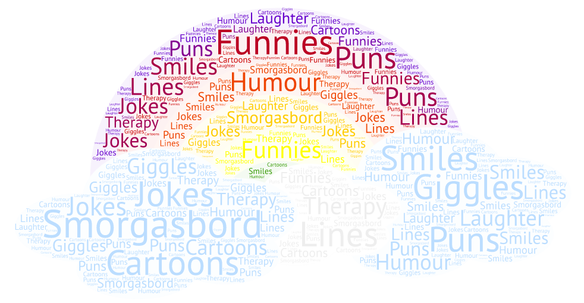 Because I accidentally let loose today’s laughter lines on Tuesday as a double feature…… you get an extra post this week. With some donations from friends who have spotted stuff on Facebook or images that have crossed my path during the week.

My thanks to non-fiction and memoir author D.G. Kaye.. Debby Gies and she gets the Eagle Eye award this week for spotting some excellent funnies. 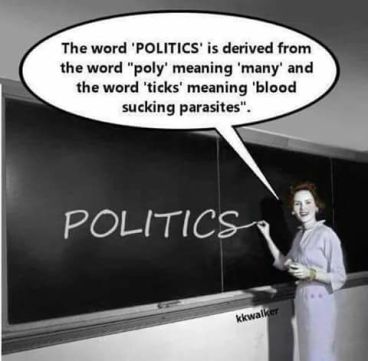 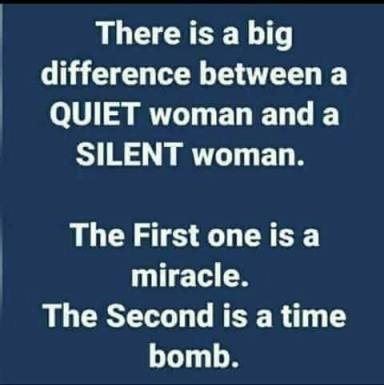 and thanks to charity fundraiser Paul Smith 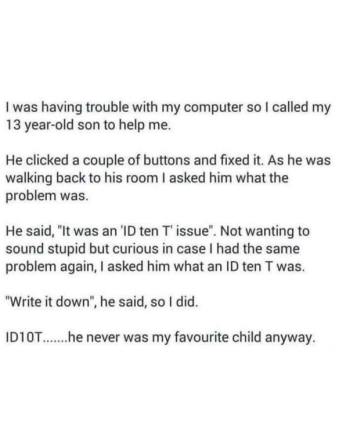 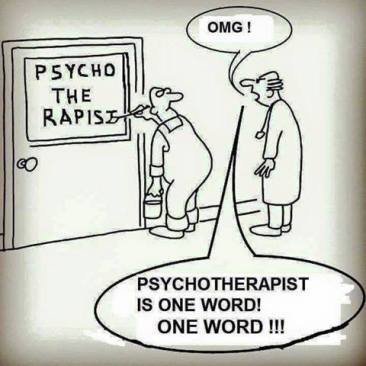 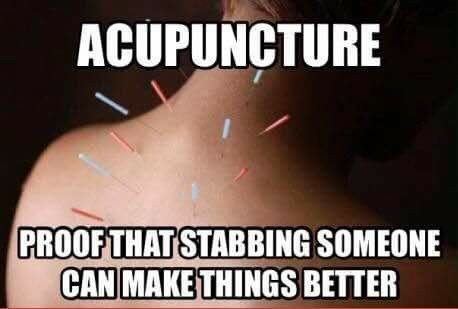 My thanks to the contributors today.. and I hope that you have enjoyed… Keep laughing .. Sally.

Tuesday Teaser is a “bookish meme,” first started by The Purple Booker. Many of my blogging friends now post their own, and we all enjoy reading each other’s posts. What, you don’t blog? Easy solution: Post your Tuesday Teaser in the respond box below, being sure to give the book title and author. Who knows? Maybe someone will be teased into reading your book, or even comment, telling you they’d read the same book you did. No spoilers, please, just type in a couple of sentences or a short paragraph where you are currently reading or some “special part” that might tempt the PWR readers.

“Molly Walker looked around the room, watching the warm embraces between parents and children, husbands and wives. Others were less jovial occasions, handshakes of progress updates between suited lawyers and their customers…

via Book Humor   Great cartoons, just in time for a bookish Hallloween.

As the evening sky shapeshifts

Into the dark night

Pulling the colors of day

Into a dream filled abyss

My first line for today’s post is from Aiden J. Reid’s Raising Lazarus, published in 2018. The first book I read by him was Pathfinder, his debut novel. Because it was so good, I read Sigil next, and intend to read more as they come out. It begins with a mysterious man who believes he was raised from the dead by a wandering prophet two thousand years ago. Here are the first few lines:

“His eyes opened to the ceiling, a ventilator fan above wobbling on its base like a fat airplane propeller.  Despite the thick air in the room, the blunt blades carved through and a gentle breeze blew on his face; folds of chopped air like cold butter cooling his forehead. There was a dark stain on the face of the fan. His eyes narrowed on the patch, tracing its outer edge, trying to shape it into a…